Rasheed Wallace to Return to NBA…with the Lakers 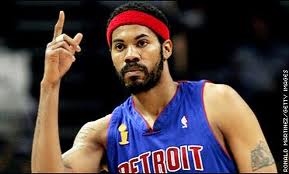 Could Rasheed Wallace be coming out of retirement?

According to A. Sherrod Blakely of NECN.com, forward Rasheed Wallace has decided to come out of retirement to join the Los Angeles Lakers.

Wallace, who most recently played for the Boston Celtics in 2010 (when he faced the Lakers in the NBA Finals, ironically), reportedly agreed to a buyout deal with the Celtics and has been training for a comeback for several months.

His return to action has been rumored for weeks, fueled by a decent showing at Pro-Am tournament in North Carolina this summer.

It only became heightened by, according to league sources, a renewed conditioning regimen that apparently has him looking better than he has “in years.”

Whether or not this means the Lakers intend to move forward Pau Gasol is yet to be seen, but according to Blakely’s sources the Lakers are making the move to try and strengthen their bench.

Since the Lakers have 14 players on their roster they can sign Wallace without having to cut a player to make roster space. 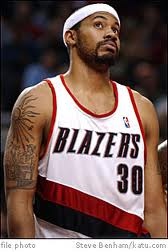 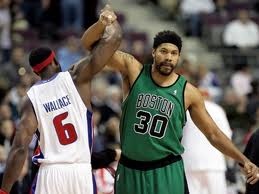 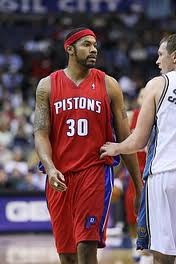 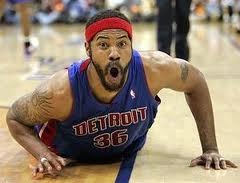 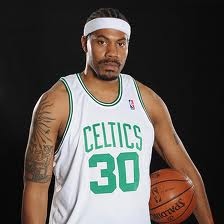